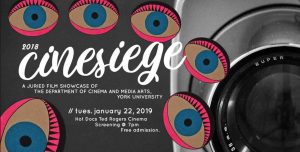 Who’s excited for CineSiege? I know I am!

CineSiege is a special event for all Film Production students which features a juried selection of shorts chosen by leading experts in Canadian Film and Media Culture. The winning productions are picked from a shortlist, nominated by faculty members, from all the films produced by students in all levels of the program.

The nominated films include fiction, documentary and experimental works. Those chosen for CineSiege are honoured for their exceptional achievement in the art and craft of film and media production. The categories are: Best Fiction Film, Best Alternative Film, Best Documentary Film, Best Screenplay, Best Cinematography, Best Editing, Best Sound, and Best Production Design. There are also awards for outstanding First and Second Year Films.

Here are the nominated films that will be screened at CineSiege: 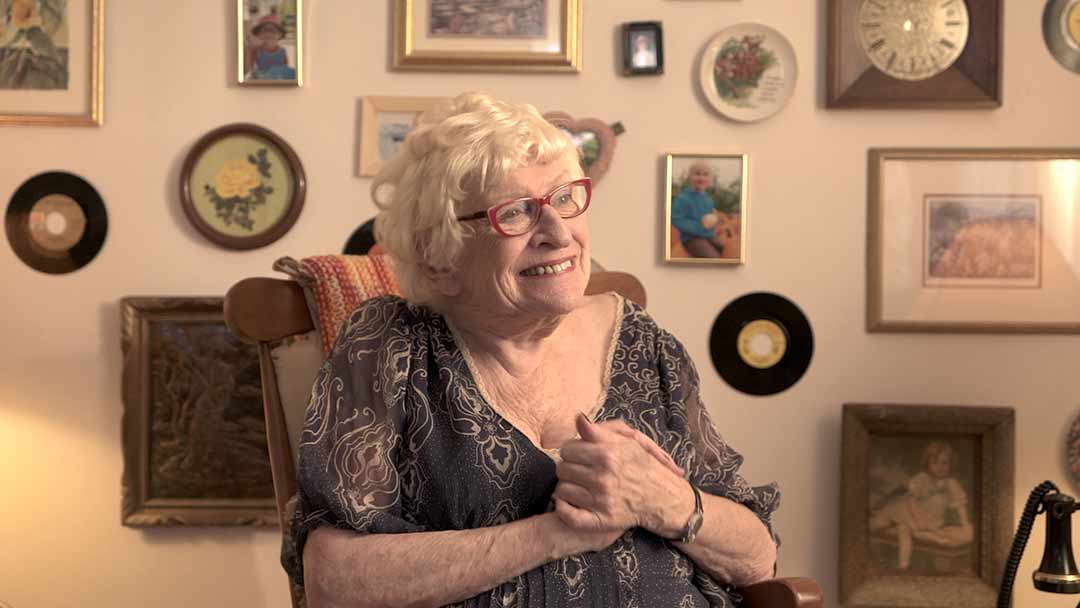 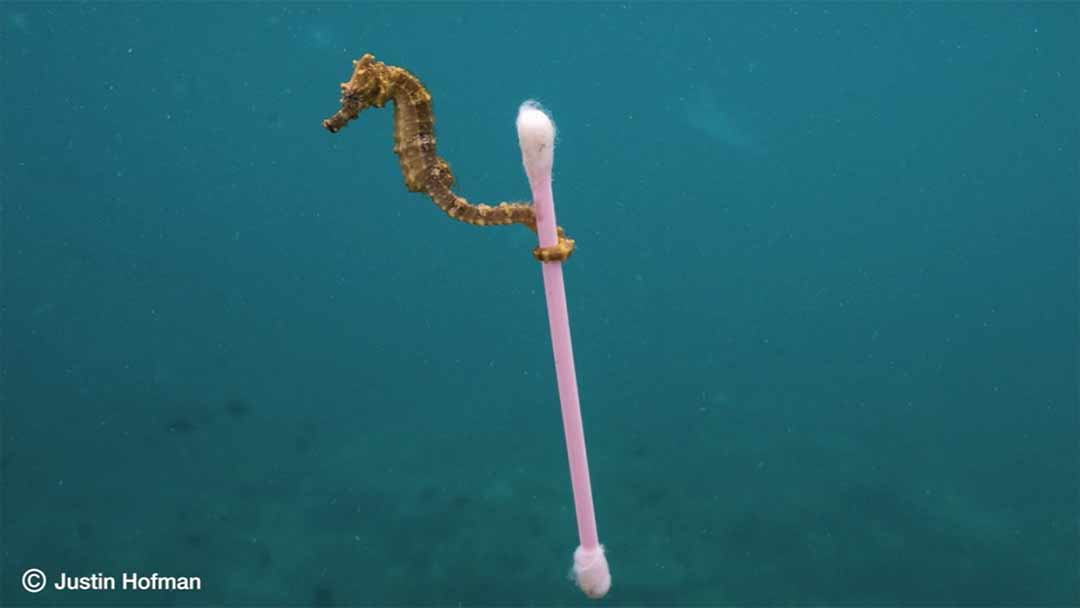 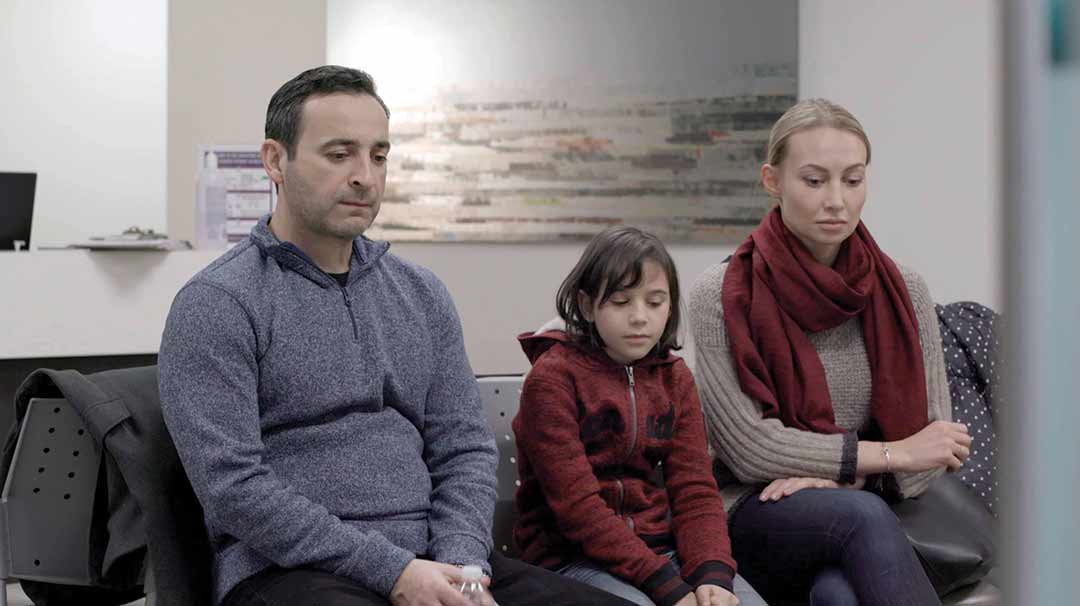 CineSiege is happening this Tuesday, January 22nd, at 7pm at the Hot Docs Ted Rogers Cinema.